How has technology impacted surveys throughout history? 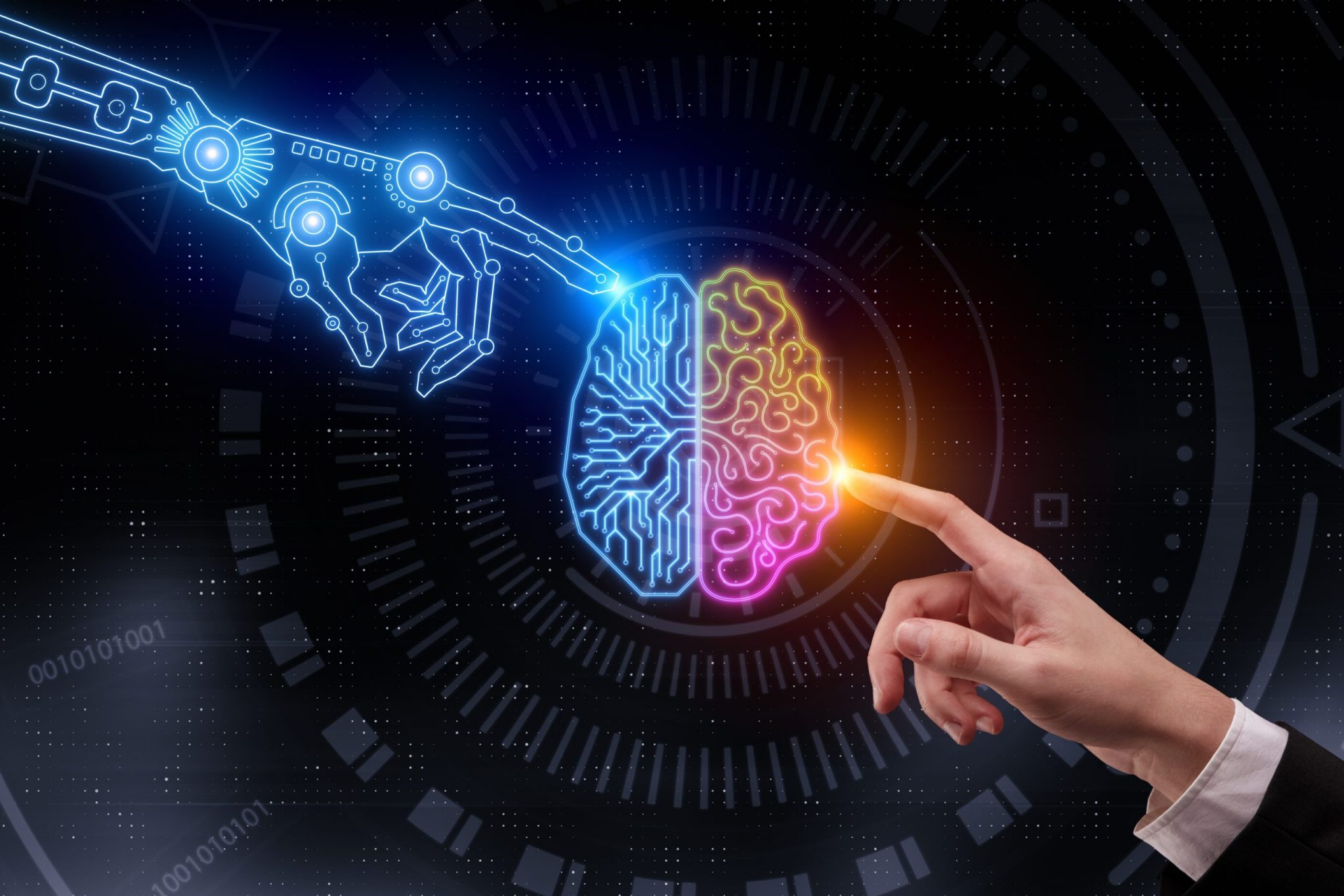 The power of data and surveys took on a whole new meaning when computers became involved. The first 10 national censuses in the USA were all carried out and processed purely by hand. However, the huge expansion of the country and its populace forced officials to examine new ways to proceed. In 1872 the Chief Clark was Charles W. Seaton and his drive to improve efficiency paved the way for many computer advancements to come. While his machine still required human interaction to use, it utilized machinery to ease the process.

Following Seaton came Herman Hollerith. His machine was an early form of computer. Rather than use today’s electrical capacitors and transistors to communicate binary signals, he simply used cards with holes in. If the machine found a hole on a card it would pass a metal prong through and complete a circuit, thereby creating the 1872 version of processing a “1” in binary. The company that pioneered this advancement went on to become modern computer giant IBM.

Now that the stage was set, improvements started to come thick and fast. The free market in the US generated competition for this new market segment and the high price of Holleriths machine paved the way for an upstart to break into the market. The census bureau themselves actually innovated a faster, more automatic machine that could be made for less. The company that formed to create his device went on to become Remmington, known for making a great array of products such as electric shavers, guns and the first commercial typewriter.

Further advances occurred in the following years but, in a way, they retained the earliest innovation. Rather than reading punched holes, the following machines read film that contained dark dots indicating a mark. In the 2000’s it became possible to entirely read census participants’ direct handwritten entries. A camera could pick up a tick or a filled box. With each of these advancements it was quicker to read the marks and the census could be properly recorded and used to influence policy more efficiently.

Hand-completed surveys are still read in the same way today. However, more common is the online or digital survey. This was, yet again, another step in terms of how fast a survey’s data can be processed. Today’s home desktop computer could process millions of records in seconds. Charles W Seatons first innovation took a mind-boggling 7 years to process results taken in 1880!

The rise of the mobile phone as the most common computer in the world has led to a new innovation. That innovation is purely one related to ease-of-access. By empowering people to be able to carry out a survey while they sit on a bus, stand in a queue or lie on the sofa a whole new level of engagement is possible. No longer does a survey require a pen, a table, a seat and 10 minutes of time. A survey can be completed while lunch is eaten, and on the move.

We can only guess at what the next innovation will be.