Do you think marijuana should be legal in the United States? 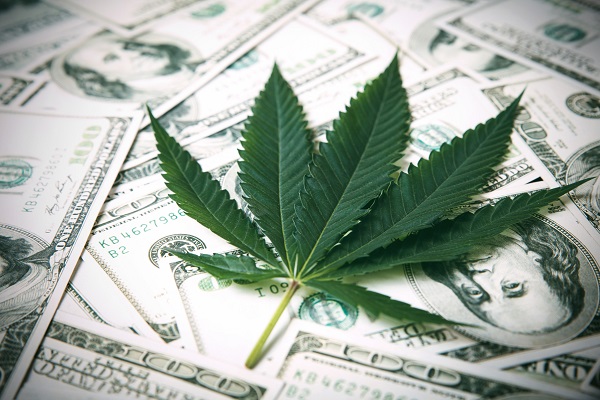 At the time of writing this article, recreational marijuana is legal in 19 states while remaining illegal at the federal level. It’s a political “hot potato” that shows no sign of cooling down anytime soon. Advocates talk of its medical powers and potential for raising tax dollars. Detractors worry about the potential impact on communities and the possible specter of widespread health issues.
This question and dialogue surrounding it is important now as it has ever been. The entire country is made of states with a mish-mash of confusing local legislation and there is a strong sense that a more joined up approach would be beneficial. Will the new generation of younger politicians tip the balance in the years to come?

A close but definitive result. If we look at similar polls taken over the last few years we can see that support for the legalization of marijuana is growing at a steady rate since 1990. We can put forward a number of reasons for this change in perception.
Firstly, we can look at the internet as the ultimate store of easily retrievable information. People are learning about marijuana, they are learning that it isn’t a hard drug and that it isn’t always the gateway to harder drugs. In fact, medical research is proving that it might be a cheap and easily obtainable solution to a number of widespread health issues.
Another reason for support of legalization is the exploding cost of policing the issue. Data, that is freely available, displays the astonishing cost of arresting, incarcerating and rehabilitating vast numbers of offenders caught for marijuana related crimes. Age is also a likely factor in our result here. Millennials are a fast expanding group of politically minded, largely liberal people and they are making their voices heard loud and clear, drawing out the shrinking, more aged voices who maintain that marijuana smoking remains an immoral pursuit.