Do you think “Cancel Culture” has gone too far? 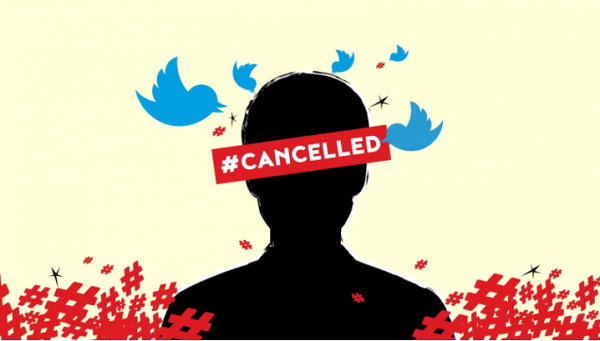 Something happened on social media, people were encouraged not to follow celebrities or boycott their products. Something was said or felt to be offensive or disturbing, social media went into a frenzy to cancel it. Calls for cancellation have come from everyone, including those never interested in the cause or the target.
Not every case of “Cancel Culture” can be viewed through the same lens. Most of us have probably been a fan of or enjoyed the work of someone who’s been attacked by a cancel mob. Some might have deserved it. Some might not have deserved any of it. A fair trial is certainly something none of them got.
Our view of this question may well be altered by our interactions with “cancel culture”. If celebs you’ve loved to hate have been cancelled you may be cheering on at the sidelines. If you feel stars you follow have been unfairly targeted you may feel things have gone a step too far.

More than 3 in 4 people believe that “cancel culture” has gone too far and a more measured, calculated response is needed in many cases. Cancel culture is a phenomenon that has experienced explosive growth. The problem is that with this growth the movement has become less targeted and its force can be unleashed in measures that do not fit the crime.
The public have seen, on one hand, sexist misogynists be rightly forced to face the music, but on the other hand, a celebrity assaulted online for a lone tweet made decades ago. This uneven use of power has muddled the original purpose of the movement and the public have ended up feeling sympathy with some who suffered at its hands. The overriding feeling is that people wielding virtual pitchforks on social media platforms should not be bowed to. Process and evidence should rule.