Do you believe Climate change is man-made? 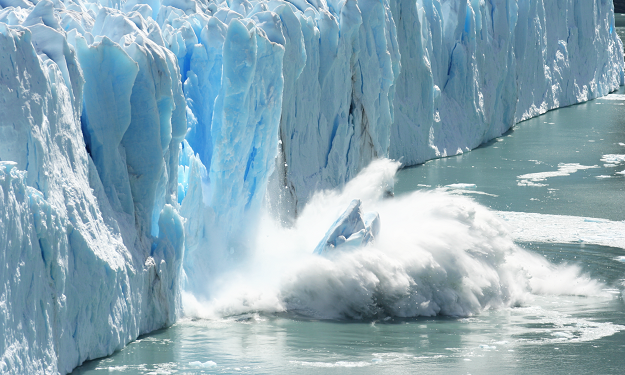 Today there is no real disagreement among climate experts that man is the main cause of global warming. A large majority of climate scientists agree that the global average temperature is warmer today than in pre-industrial times and that human activity is a significant factor. Some uncertainty still exists due to the role of natural variability, but researchers suggest that ocean fluctuations and similar factors may have caused no more than a small fraction of global warming over the past 150 years.
However, a global degradation of trust in our scientific institutions means a great disconnect exists between the views of experts and the public. This is another issue that we can expect to see in our political spheres for many years to come.

An extremely close result and one that isn’t entirely unexpected. There is an overwhelming amount of discourse on this topic in both social and established media. It’s difficult to avoid debate wherever your beliefs lie. At the very crux of the issue is the fact that no-one actually knows where this is all going. Science makes no promises about its predictions and something as complex as climate change can be very confusing to the average person.
Such a close result displays an amount of indecision in the voting public. Humans are very receptive to information and data that they actually experience in their day to day lives. We are much more likely to believe climate change is happening around us if we see more extreme weather patterns occurring in front of us than if we read about it in a newspaper. More and more of us are seeing increased rainfall and record breaking temperatures, this is accelerating our views on this topic. However, naysayers would rightly say we must step back and look at trends rather than take individual years as evidence.