Do you think more gun restrictions are a necessity in today’s world? 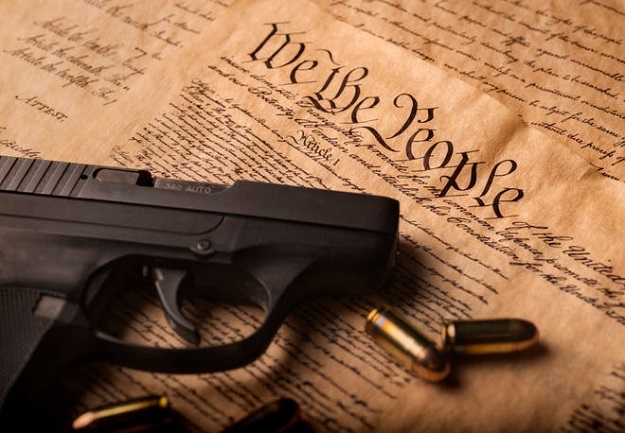 There probably isn’t a more divisive question that could be asked of people in the United States of America. A question that cannot be untied from cultural, political, racial and moral aspects of life. From those that believe open-carry shouldn’t require a permit to those that want firearms to be made completely illegal, you don’t have to go far to find a strong opinion on gun law in the States.
Lives are at stake here, so there is a large section of the populace who strive to find a common ground on this topic. Discussion and debate is healthy and generating well thought out opinions on this subject is valuable, and can help with meaningful discourse. It appears that there might be some agreement from parties on both sides of the aisle on restricting access to automatic assault weapons. While this looks encouraging, deadlock in certain political processes may hamstring any attempt to achieve meaningful change.

Almost split down the middle, we can see that people are very divided on the debate surrounding gun restrictions. The degree to which the country is in disagreement about this subject is very much linked to how the country feels as a whole at the moment. The country is very evenly split regarding political leaning and each side has a position on gun restrictions that is very firm. If you’re a democrat who favours less restrictions or a republic who favours more you’re definitely in the minority.
This poll result very much confirms that thoughts on this subject are decided along party lines. There is another view on the whole debate that comes from a slightly different angle, that of the libertarian. A libertarian may not really care about the restrictions on guns but would take a strong position on further intervention on their rights by the government. This is a movement that is growing in voice.