Should supreme justices have mandatory retirement at around 70 years old? 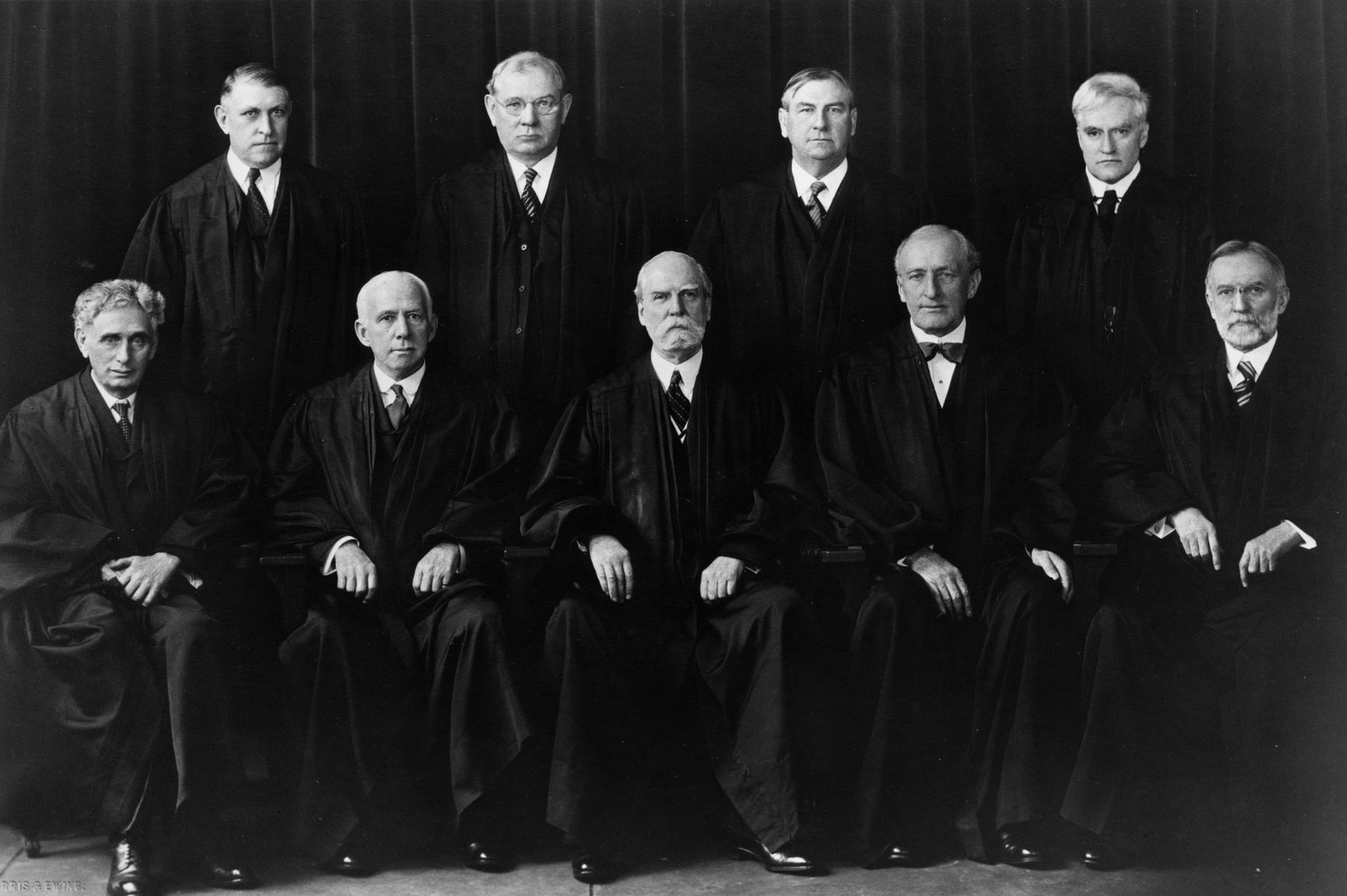 In 1787 the Founding Fathers created the Supreme Court and the concept of the positions that have filled it ever since. Initially, they didn’t actually have a solid number for how many Judges would work within it. Nor did they set any requirements regarding age or even experience. The idea was to leave it up to the current administration to set the boundaries. A couple of years later the number was set to 6. It didn’t take long before the court started to become a partisan issue. Over the next 100 years the number of seats in the court flittered between 5 and 9, where it ended up sitting until this day. There was a departure from the norm in 1937 when President Roosevelt put forward the idea to increase the number of Supreme Court Judges to 15!  It was at this point that the term “court packing” became widely known.

Although the court has settled at 9 seats, that doesn’t mean that things have gone quiet. In recent days the drama has been centered around the filling of seats that become vacant. And, generally, they only become vacant when a Supreme Court Justice passes away. The Supreme Court is supposed to sit apart from the partisan politics of the country but appointments to the court have become increasingly entangled with those institutions. In 2016, the Obama administration tried to replace a convervative judge following his death. Republicans in Congress viewed Obama’s pick as too liberal so they blocked the nomination. They stated that it wouldn’t be right “in an election year”. This incident kicked off a cyclical
debate on how the court is built that rears its, often ugly, head on regular occasions.

It’s interesting to see such a huge gap between the answers here. It feels unusual to see such a show of agreement within
the American public. The question of mandatory retirement of the justices is one that is regularly dredged up for debate,
and promptly thrown back from whence it came when everyone realises it won’t be moved forward. Recently, total
paralysis around the issue has emerged, but it wasn’t always the case.

We can wonder about the reasoning for this result in 1938. It may just be that common sense informs this public opinion.
To some it maybe makes sense that such a strenuous, yet important position has an upper age limit. For both the sake of
the appointee, and the nation itself. Also, it may be a popular view that change is wise when it comes to picking Supreme
Justices. A judge picked in the 1920’s, still serving in 1950 might not be “in touch” with the issues of the day, and people
walking the streets. Lifetime appointments are certainly a rare occurrence in this modern day, they were probably more
common 1938.
The prospects for this change to be made to the US Supreme Court system has similar amounts of support today as it did
back in 1938. But, even after over 80 years it still looks unlikely to pass any time soon.

Previous/Next Historical Survey: What was so bad about the 70’s?