Looking ahead, do you think once these events pass ( the attack against the World Trade Center and Pentagon 2001), things will return to normal, or the events will change things forever? 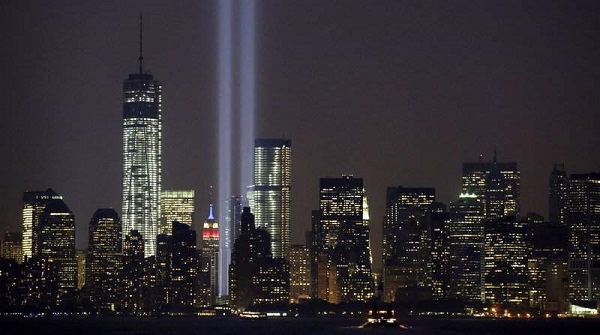 The September 11 terrorist attacks are still felt in today’s society.  This was the most traumatic event in United States history.  Many people were frightened and anxious about what was to come next.  Fortunately at the time there was a sense of unity amongst the citizens of the country and with that unity people banded together.  But would this feeling last once the initial trauma wore off?  Surveys were taken to find out not only how people felt about the present (the year of the attacks) but how they were feeling about their future and what the world may become because of the attacks.  What were people really feeling?

This will return to normal: 21%

We can see that nearly 3 in 4 people predicted that things would never be the same again in the wake of the events of September 11th 2021. With over 20 years behind us on the events now we can evaluate this question by looking at what has changed and remains in place.

Despite the recent withdrawal from Afghanistan, there is no end in sight for the “war on terror”. With the Taliban firmly back in a base of power and off-shoots of ISIS and ISIL growing in strength and boldness, it feels like this will indeed be something we will continue to see in our news and social feeds for some time to come. Another side-effect of this is the ongoing specter of Guantanamo Bay. While there are still suspected terrorists, caught en-mass, by American Forces there will always be somewhere needed to retain them for questioning.

Immigration and deportation is a government policy that will probably remain forever changed by the events of 9/11. It’s easy to forget that the Department of Homeland Security was created, to a large degree, as a response to the attack on American soil. Deportations have risen and stayed high since the creation of the DHS. The barriers required to deport are as low as they have ever been and there doesn’t seem to be a large appetite to reduce them.

We are all still living the impact the event had on air travel. High tech scanners, longer waits, shoes off, and full-body searches are still par for the course, depending on your points of departure and entry. Does anyone see a day in the future where a flash of a passport and a smile is all that’s needed to jump on a plane? We can’t see it.